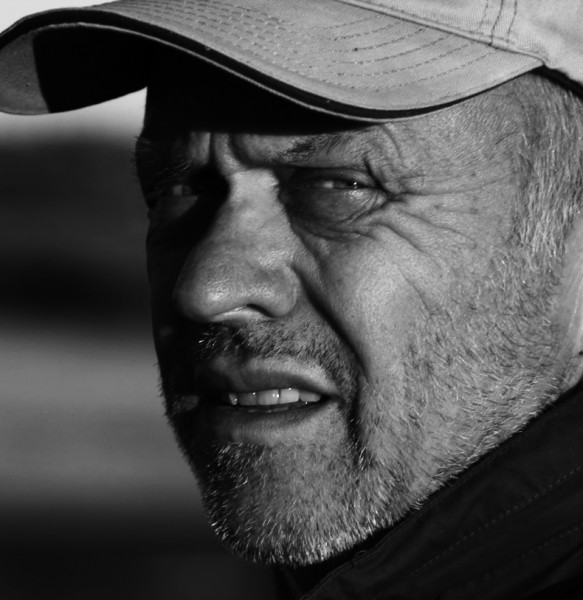 The world of the arts dominated Raoul Manuel Schnell’s life early on owing to his upbringing. Considering this background it was no surprise that he attended the College of Art and Design in Lugano, Switzerland where he found his calling when he set foot into a darkroom for the first time. Though he completed his studies in Interior Design his only goal from then on was to become a photographer.

Raoul Manuel Schnell specialized in still life and ran a studio with extensive custom made lighting installations in order to perfectly effectuate the play of light and shadow in a picture. He photographed the most challenging objects but then, after more than 20 years spent in a black studio it was time for a fresh start.

In 2004 his career changed radically as he moved to Canada. Instead of fully resuming his work in advertisement he began to focus on the artistic side in photography. After being used to work in colour for so long, he now found beauty in black and white photography. He rediscovered his love for food as subject matter and found a new one: people. But some things never change. Raoul Manuel Schnell’s focus on light was and still is a central part of his images but now he abandoned the studio with its elaborate technologies and uses natural light whenever possible.

His predator-like approach to form and human feature as psychological mirror marks his very own style, easily identifiable throughout his work.